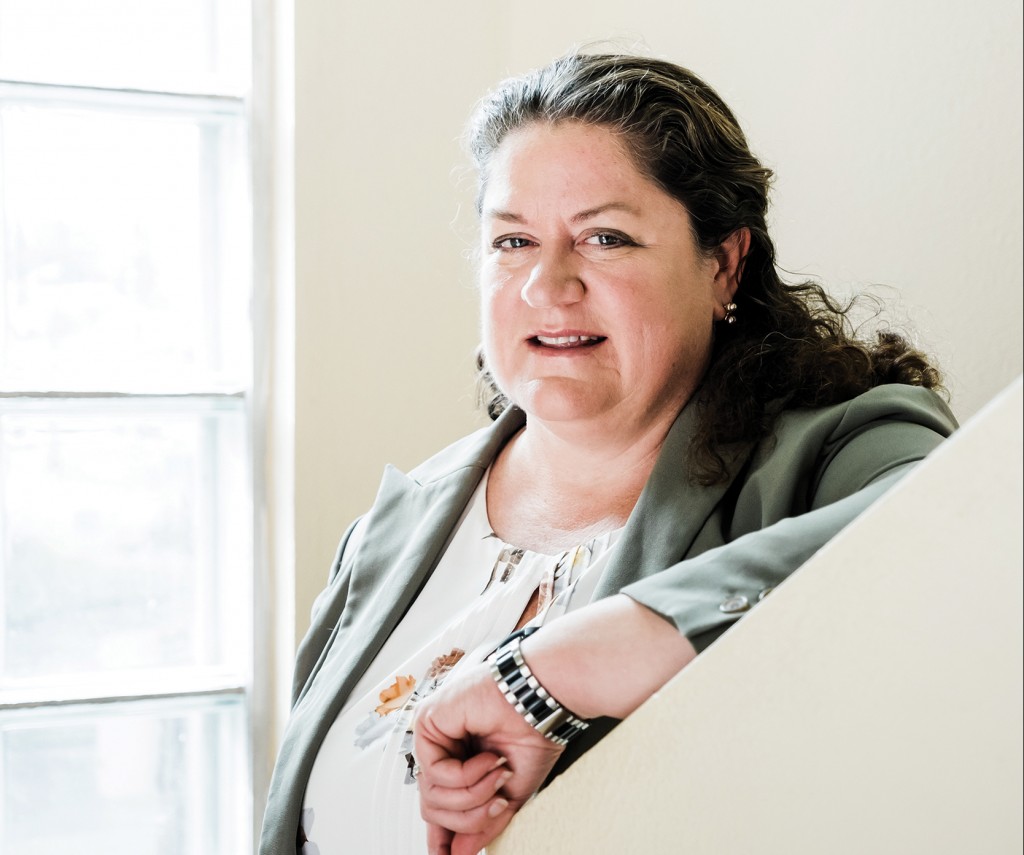 Watching the world change while she grew up in the 1970s and ’80s instilled two distinct passions within Leslie Powell-Boudreaux: a love for the law and a love for helping others.

Thus inspired, Powell-Boudreaux earned a law degree at the University of North Carolina and, after stops in Miami and Pensacola, became the executive director of Legal Services of North Florida in Tallahassee.

Founded in 1976, LSNF has five offices serving 16 counties. It provides legal aid and representation in civil matters to people of low income.

More simply, as Powell-Boudreaux puts it, LSNF seeks to “get legal help to people who need it.”

“We see ourselves as part of the community,” said Powell-Boudreaux, who moved to Tallahassee upon becoming executive director in 2016. “And we see ourselves as an organization that is created to help make not just the lives of the clients that we serve better, but the entire community better.”

More at the Tallahassee Magazine.